What Is Feather Pecking?

Feather pecking in cockatiels is when the adult birds peck and chew at their chicks. This normally occurs if the parents start to lay eggs again and the previous batch of chicks haven’t left the nest yet.

Feather pecking occurs when one bird repeatedly pecks at the feathers of another.

The feathers are mostly chewed from the head and back of the chicks and very seldom are the flight, tail or belly feathers affected. Feather pecking is one of the main challenges that face the poultry industry, but that is another article altogether.

Today I will deal with what is feather pecking in the parrot species, specifically cockatiels.

How To Stop Feather Pecking 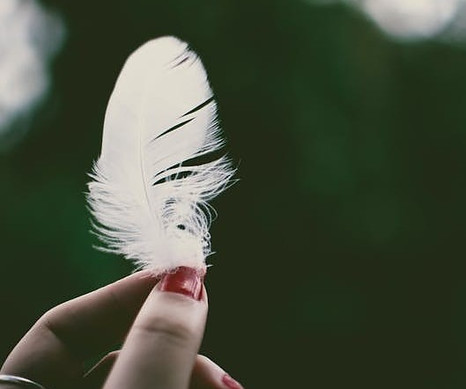 There are several ways of stopping this mutilation of the chicks, although it may not always apply as you will find that the chicks will leave the nest shortly after the feather pecking starts.

Some experts have suggested spraying the chicks with vile-tasting sprays sold expressly for this purpose. In some cases, these may work.

Other methods of stopping feather pecking are to try one of the following:

1. Make the nest box as unattractive to the bird as possible by removing the top and letting in full daylight.

2. Take the youngsters from the nest and foster them to other birds or hand rear them yourself.

3. Place the chicks out into the cage. This one only works if the floor of the shelter is high, as the parents don’t like to feed the chicks if they are on the ground.

Feather pecking will normally stop after the chicks leave the nest are, but if they tend to hang around the nesting area, they will be feather pecked once more by their parents.

The good news is that no matter how badly the feathers of the young are mutilated, they still seem to, in time, grow into perfect plumage. But to do so they do drain the chicks body reserves and the bleeding which may occur in bad cases can be very weakening.

In other parrots, as a preventive for this feather pecking, a second nest box usually entices the hen to lay her second round in that one, and the male continues to feed the first brood. But because male cockatiels have to share in the incubation, this practice may not always work for long.

The fledged chick will solicit to be fed by lowering the crest and bobbing the lowered head with a whining noise. The wings are slightly drooped, but they don’t flap.

It might be three weeks before a chick, after leaving the nest becomes entirely independent of its parents for its food.

I hope I have answered your question of what is feather pecking in this post. If you have any comments please feel free to post them below.