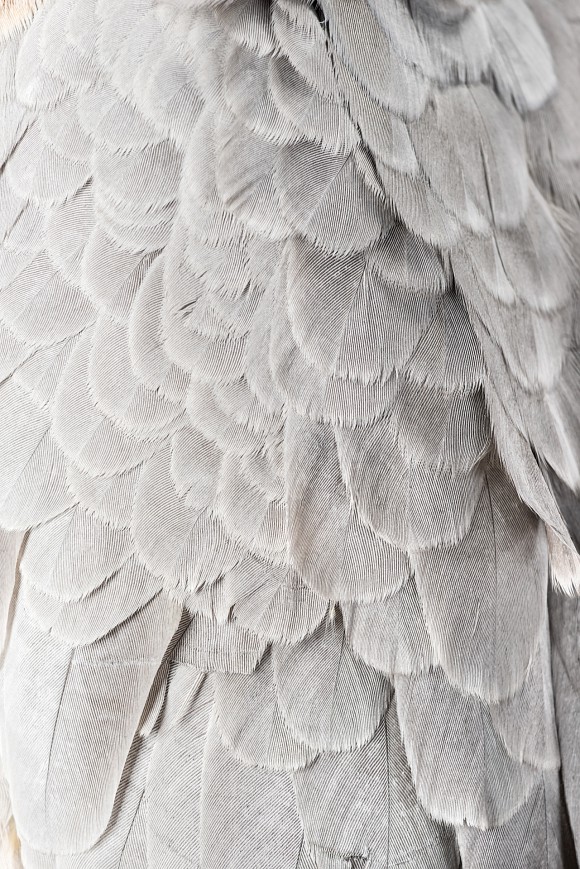 Sometimes a cockatiel plucks his feathers out, and this could happen for a number of reasons.

Feather plucking is quite a common problem, especially with young Lutino Cockatiels.

Feather plucking usually starts to happen when the chick begins to feather up, and then one or both of its parents pluck out its feathers.

The plucking normally takes place first at the back of the neck, but this often happens over a wider area of the body too.

The experts say it is because the adult birds may be keen to breed again, and this is their way to drive their young from the nest box.

When these feather plucking mutilations occur, they normally happen within a few hours, so it is difficult to take effective action in time. Feather plucking can also be an inherited thing.

If you know that a particular pair of cockatiels are prone to doing this, you can take precautions to prevent a recurrence.

Try sprinkling powdered aloes around the necks of the young each day as they begin to feather up. This is bitter tasting and will hopefully deter the adult birds from feather plucking.

This Aloe Vera powder can be purchased online. Find out more by clicking on the picture.

The other thing to do is to leave a second nesting box close to the first, and then hopefully the breeding pair will just move into the new one for the next batch of egg-laying, rather than persecute their existing chicks.

Other Causes Of Feather Plucking

Feather plucking can be caused by disease or allergy. It can be a reaction to toxins or the result of a skin infection.

An avian vet may find that your cockatiel has Psittacine Beak and Feather Disease. This disease usually affects young birds under the age of three and is not curable.

Unlike cockatoos, adult cockatiels rarely pluck their own feathers. If they do they could be suffering from health issues like Giardia, which is a parasitic condition which triggers severe skin irritation.

If this is the case, successful treatment of Giardia will solve the feather plucking problems.

Things To Try If Your Cockatiel Plucks:

Here is a natural remedy that is also sure to help your cockatiel with his plucking problems:

It also contains lanolin and aloe vera, which soothes irritation that causes scratching and feather picking in the first place.

It’s ideal for use on all types of birds.