If you are won 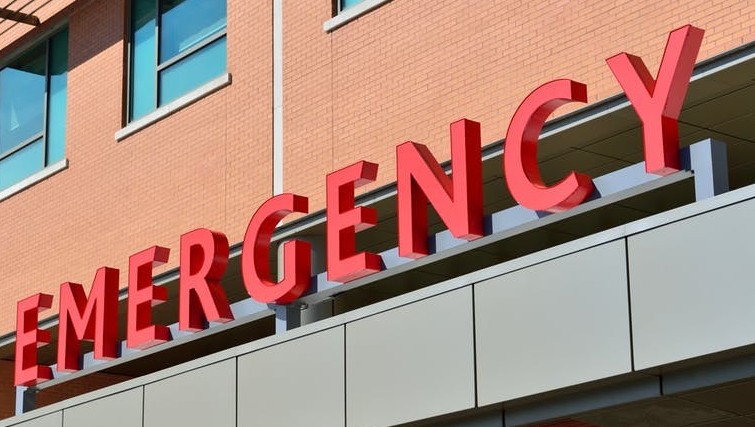 dering what is Psittacosis and how can it affect your pet cockatiel, or any other pet bird you have, then read on.

Psittacosis is also known as The Parrot Fever. Unfortunately the Psittacosis which is found in birds can be transmitted to other animals and humans.

Psittacosis is a very serious disease and does require urgent medical attention, whether it be in your animals or in yourself.

Psittacosis was first reported in Europe in 1879.

The term psittacosis is derived from the Greek word for parrot, psittakos, and was first used by Morange in 1892.

The aftermath of the Psittacosis outbreak and how it was handled led to the establishment of the National Institutes of Health.

Psittacosis is not an overly common disease as from 2002 to 2009 only 66 human cases of Psittacosis were reported, and most resulted from exposure to infected pet birds.

Bird owners, pet shop employees, people working in poultry factories, vets and people that work in zoos are at the highest risk of getting the infection.

So exactly what is Psittacosis?

It is a disease that is caused by a bacterium called Chlamydophila Psittaci. Psittacosis can be infectious to humans, birds, cows, cats, sheep, goats and pigs. It can also infect all different kinds of birds.

It is the only significant disease that can transmit from our companion or aviary birds to us as owners.

Psittacosis is contracted from infected parrots like cockatiels, budgerigars, macaws, sparrows, pigeons, ducks, gulls and hens, among other species.

Infections tend to be lower in canaries and finches than they are in psittacine (parrot family) birds.

Most of the time, birds get it from one another by inhaling dust from the droppings or from the feathers of the birds that have been infected. When a lot of birds have been together, like in a pet shop or aviary, it could happen more often.

Even though the symptoms aren’t an indicator that your bird definitely has Psittacosis, but there are several Psittacosissymptoms that you need to look out for in your bird.

These include the following:

Even if a bird doesn’t show any symptoms of Psittacosis, it can still be a carrier and can pass it to its offspring or other birds, animals, and humans that it comes into contact with.

In humans, after an incubation period of 5–19 days, the symptoms of the disease range from inapparent illness to systemic illness with severe pneumonia.

In the first week of Psittacosis, the symptoms mimic those of typhoid fever. Humans will have a high fever, joint pain, diarrhea, conjunctivitis, nose bleeds and a low level of white blood cells in the blood.

Enlargement of the spleen is quite common towards the end of the first week, and it may become a serious lung infection.

Headaches can also be so severe that meningitis may be suggested.

Towards the end of the first week, a coma or even stupor can result in severe cases.

The second week will be like having acute pneumonia with continuous high fever, headaches, a cough.

Although Psittacosis is a serious disease, fatalities have been reported in less than 1% of cases in humans.

If you think your bird has Psittacosis, you have to take it to a vet, even though diagnosis is tough. Blood tests will be taken, and exposure history will be questioned.

Treatment should begin right away and is usually in the form of antibiotics. This should only be done by an avian vet.  You should also get any birds that have been exposed to your sick bird treated as well.

You will also possibly need to go onto a course of antibiotics.

How To Prevent Psittacosis

There are several things that you can do to make sure that you prevent any of your birds from getting Psittacosis.

You should always take your new pet birds to the vet and should isolate them from other birds for at least 6 weeks to make sure that nothing develops. You should also only get your pet birds from a supplier that has a good reputation.

As you can see from the previous paragraph, it is possible for humans to get Psittacosis. If you are sick or elderly or have an immunosuppressing condition, you are going to be at high risk.

Remember as well that good hygiene plays a very important role. Be sure to wash your hands carefully after handling your pet bird or anything that comes into contact with your pet bird. This will ensure, hopefully, you will never have the need to know what is Psittacosis in the first place. 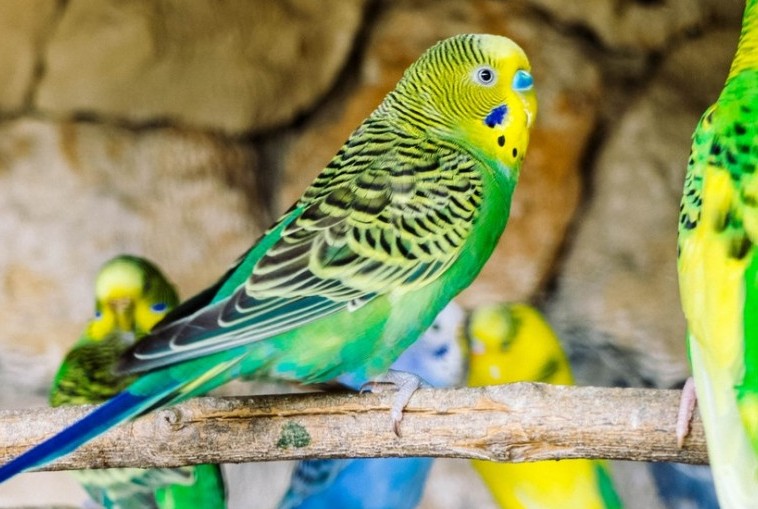 If birds are kept as pets, clean the cage often so that droppings do not accumulate or dry up, creating particles that become airborne.

Test and/or separate birds that have been in contact with other birds outside the home to reduce the chance of bird-to-bird spread.

If you bring a new bird into your home, isolate it for six weeks before you allow it to come into contact with your other birds, just to be sure.

If you have anything to add to this post about what is Psittacosis, please feel free to comment below.