Before you become overly concerned about “avian influenza bird flu,” there are a few important facts you need to know about this disease.

So What Is Avian Influenza Bird Flu? 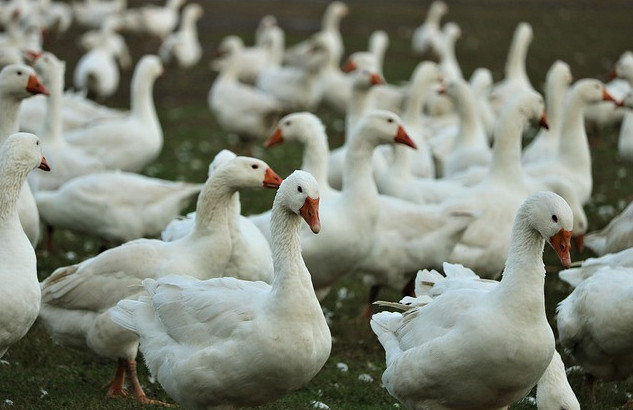 Avian Influenza Bird Flu is a severe, often fatal flu virus of birds, especially poultry, that is transmissible from them to humans.

Bird flu is caused by a type of influenza virus that rarely infects humans. More than a dozen types of bird flu have been identified, including the two strains that have most recently infected humans — H5N1 and H7N9.

Bird flu occurs naturally in wild waterfowl and can spread into domestic poultry, such as chickens, turkeys, ducks and geese. The disease is transmitted via contact with an infected bird’s feces, or secretions from its nose, mouth or eyes.

When and if bird flu does strike humans, it can be deadly. Most people who have developed symptoms of bird flu have had close contact with sick birds. In a few cases, bird flu has passed from one person to another. Only sporadic human cases have been reported since 2015.

Researchers are working on vaccines to help protect people from bird flu.

What Are The Symptoms of Bird Flu?

See your doctor immediately if you develop a fever, cough and body aches and have recently traveled to a part of the world where bird flu occurs. Be sure to let your doctor know if you visited any farms or open-air markets.

People with bird flu may develop life-threatening complications, including:

If your flock is infected with bird flu you may see one or more of these signs.

If your flock is infected with bird flu you may see one or more of these signs:

Sometimes a blood test is required to determine if the flock has been infected. Large poultry companies blood test more often than not. Some of the signs of bird flu are also indications of other diseases.

Can My Pets Catch Bird Flu?

Luckily for most breeders of the parrot species, this disease rarely affects these types of birds, but it is not impossible for them to catch it either.

The risk of contracting avian flu is not particularly high for housebound pet birds. However, there are two factors that can cause the risk of infection to increase.

The first risk factor is if a pet bird spends any time outdoors, where it can come into contact with wild birds. So, to minimize the risks, do not allow your pet outside without supervision. Even if your bird is securely in its cage outdoors, watch it closely and keep wild birds and other animals away.

The second risk factor is the sale of wild-caught birds in the pet trade. On top of causing the wild birds severe trauma by ripping them away from their natural environment, this practice can play a role in introducing many diseases, including the avian flu, to people’s homes and aviaries. 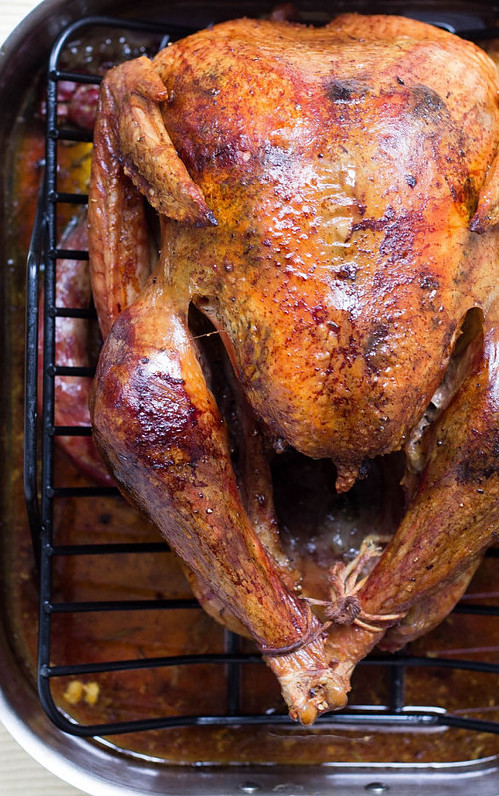 Because heat destroys avian viruses, cooked poultry isn’t a health threat. Even so, it’s best to take precautions when handling and preparing poultry, which may be contaminated with salmonella or other harmful bacteria.

More good news: The food supply is protected. The poultry industry and the U.S. government take Asian avian influenza bird flu very seriously because it can threaten commercial poultry. It’s spread by migratory birds, so the federal government monitors wild birds in areas where there could be contact with Asian birds.

In addition, security on poultry farms is very tight. Poultry are kept away from wild birds. Strict procedures keep the virus from being tracked into the birds’ living space. Poultry farmers’ number one priority is to protect their flocks.

The industry and state governments sponsor extensive testing programs to watch for any signs of Asian avian influenza.

Under the National Chicken Council’s program, which nearly all chicken companies follow, each flock is tested. Any poultry flock found to be infected with Asian avian influenza would be destroyed on the farm and would not enter the food supply.

You can also feel confident about your chicken or turkey dinners. According to the U.S. Centers for Disease Control and Prevention (CDC), you can’t get “bird flu” from properly handled and cooked food. Just be sure to follow the instructions already printed on each package of fresh meat and poultry.

The U.S. Department of Agriculture recommends cooking poultry to a minimum internal temperature of 165 degrees Fahrenheit. This is more than enough to destroy any flu viruses that may be present.

“American consumers don’t have to worry about getting the avian influenza bird flu virus from eating poultry,” says Dr. Michael Doyle, director of the Center for Food Safety at the University of Georgia. “We know that if you properly cook poultry, it’s safe.”

And did you know the queens swans also caught Bird Flu recently? Find out more about that here.